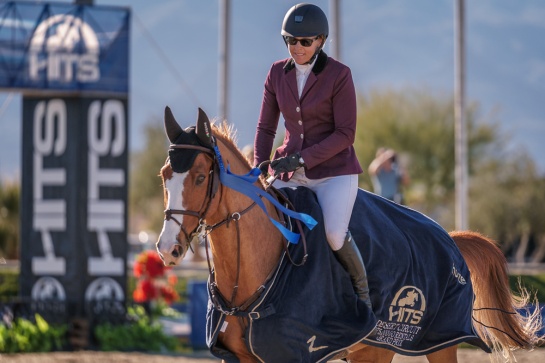 Michelle Parker and the Cross Creek West team have competed successfully in the world of international show jumping across the United States and in Canada. She is consistently ranked in the Pacific Coast top ten Leading Riders. Michelle’s awards and accomplishments include multiple Grand Prix wins on many different horses, as well as multiple World Cup Qualifier classes. She has been the leading U.S. rider in the National Division at the Spruce Meadows Masters, and qualified three years in a row to compete for the world’s richest purse in show jumping, also at the Masters. She has also won two high jump classes, both times successfully clearing huge 6’9″ oxers. 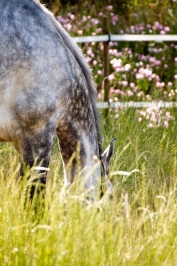 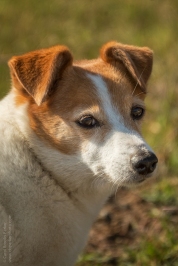 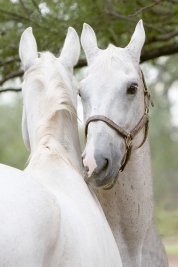 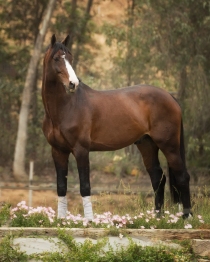 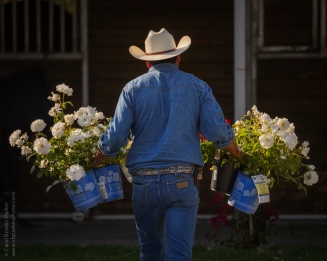